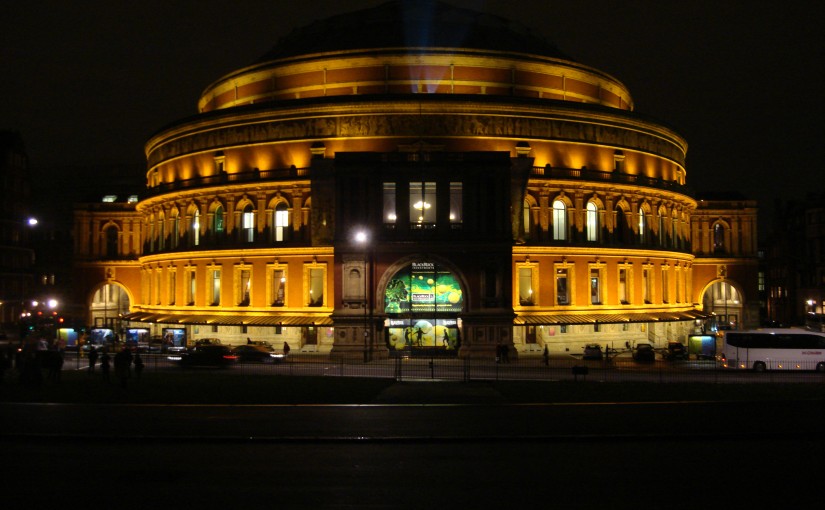 Spring has sprung and London is still alive with the hustle and bustle of England’s capital. After Easter many people are looking forward to the next special occasion but this could be months away. So here are a few options from The Bentley to get the best out of London this April. Make sure you don’t miss out and book tickets to these events soon because they sell out quickly.

The Royal Philharmonic Concert Orchestra is renowned for their award winning orchestrated performances. Each occasion is truly awe inspiring and this month they will be performing a live musical version of The Gladiator at the Royal Albert Hall. Experience how the soundtrack should have really sounded. The atmosphere will be truly magnificent. Book now and be part of it this April

Botticelli is reimagined at the Victoria and Albert museum from March to July 2016. Recognised as one of the greatest artists of all time, Botticelli enjoys worldwide fame. Botticelli Reimagined will be the largest Botticelli exhibition in Britain since 1930. This means it is a must see, a once in a lifetime opportunity. The exhibition will examine how his artwork has been interpreted by artists and designers. The exhibition will also include over 50 original pieces. It may take more than a day to see, so be sure to book a night at The Bentley Hotel.

Leonardo da Vinci is not just famous for his beautiful painting masterpieces. He was also known for revolutionising mechanics with a large multitude of intricate drawings and sketches of machines that were not recognised as genius until centuries later. London’s Science Museum is now showcasing an exhibition of his models as well as reproductions of his drawings and sketches. Don’t just look at history; interact with it at the Science Museum.

With so much to do in London you couldn’t possibly see it all in a day so make a luxury holiday out of it by staying at The Bentley Hotel. Have a relaxing end to the day and take advantage of a great offer with Spa Bliss.